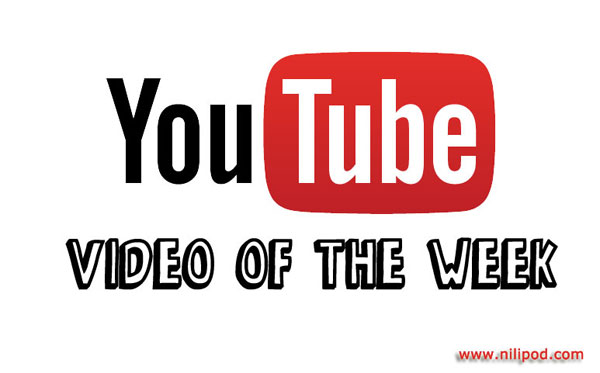 So many amazing videos trend on YouTube every single day of the year, and some of these are just amazing. Whether it's the Ed Sheeran Peep Show Experience or some hilarious Bad Lip Reading, there's always something to watch. But what about some of the lesser known videos that also deserve some attention and recognition.

Of course, it is hard to better the classics, such as Charlie Bit My Finger, Rollerskating Babies, the Keyboard Cat and Bat Dad. Some of the most popular ever uploaded to YouTube are of course pop videos by huge stars, such as Justin Bieber, Adele, Mark Ronson and Taylor Swift, all of which have videos that boast over one billion views, a figure that is truly hard to comprehend. PSY and his Gangnam Style also deserves a very strong mention here, along with the Harlem Shake, and James Corden and his most excellent carpool karaoke videos for his Late Late Show on CBS.

On this page, you will find some of my favourite YouTube videos that I have decided to be worthy of the accolade - 'YouTube Video of the Week'. We used to do this feature on the podcast and had an amazing jingle which sounded like David Bowie sang it, so check that out if you can.


What's Inside a Rattlesnake Rattle?

Cyclists Chased by Ostrich, the Funniest Thing Ever

The 10 Different Types Of Best Friends!

7 Things Most People Get Wrong

Bo and Matthew Sneak into a Movie Theatre