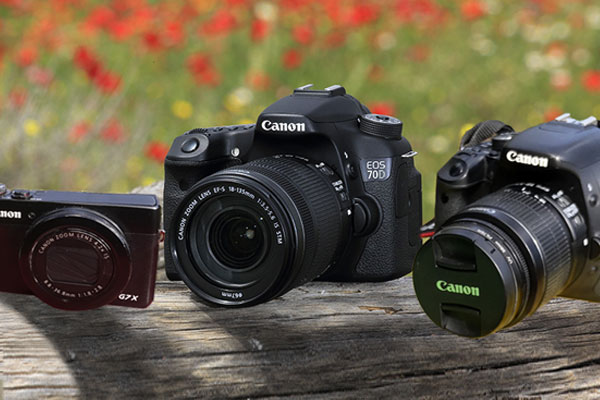 new to photography and am currently taking it as a GCSE, but I know that I have found a hobby for life. Having a good camera clearly helps you take a better picture, but it's more about knowing your camera's capabilities, framing the shot well and choosing the right subject matter in the first place.

You can still take some extremely good photographs on an iPhone or a relatively cheap digital camera (less than £100) if you compose your picture carefully and thoughtfully, so do bear this in mind if you have a limited budget. 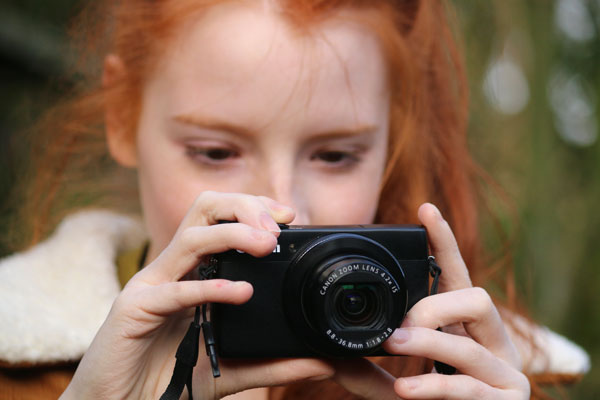 After a lot of research, I found that the Canon G7X seems to be one of the very best pocket-sized cameras at the moment, both for photographs and for videos. Many famous YouTubers use the G7X for their HD videos and vlogs, because it is so compact, but most importantly, it has a flip out screen so that you can see what you are filming / vlogging when you are in front of the camera - and this is obviously good if you are a selfie nut too!

I have wanted a DSLR camera for ages and so I was given this Canon 600D as a present a while back, and interestingly, this exact model was Zoella's very first camera too. It is excellent and extremely good value, especially if you can find a package that includes a zoom lens and other goodies.

The flip-out viewing screen is so useful, especially as it can be angled in various different directions. I bought it from Jessops, which I find to be fairly competitive these days, and often cheaper than Amazon. 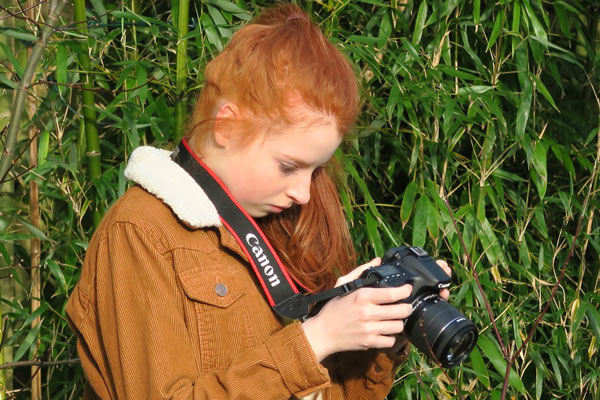 This is my dad's camera and I borrow it from time to time, mainly to record my YouTube videos on a tripod. When compared to the Canon 600D, it is easy to see that the 70D is a superior camera. It is slightly heavier and larger, and focuses quicker. The camera itself is classed as a semi-pro, and the video camera element is exceptional.

The 600D only films for 10 minutes and then switches itself off, and it also doesn't have an auto focus, while the 70D films continuously in 30 minutes chunks, with a superb auto focus that is silent. And like the 600D, the Canon 70D also has the same flip-out screen, so that you can frame yourself correctly when you are standing in front of the camera and vlogging (or sitting come to that!)

This was my very first compact digital camera and it was brilliant, taking enormous 20 megapixel photos inside and out. The zoom lens was extremely impressive as well and it is very difficult to take a bad photograph with the Sony DSC-HX50. For vlogging purposes, it's not ideal as you can't see what you are filming unless you are behind the camera, so it involves a bit of guesswork, which can be rather 'hit and miss'. Of note, the next model up (HX60), which is actually extremely similar, was given a top rating on Channel 5's Gadget Show programme.

Sadly my Sony DSC-HX50 somehow got lots of dust inside the lens and so whenever I was taking a photo on a sunny day, blobs appeared on the images. Perhaps I shouldn't have kept putting it in my pocket and used a case instead, because the costs of getting it repaired was about the price of buying another camera. Therefore, I don't use this anymore - RIP the HX50.