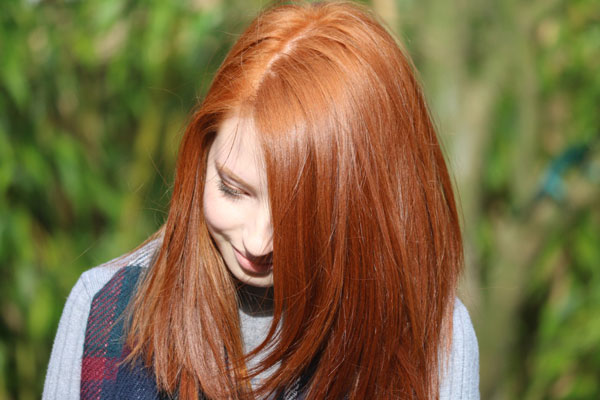 to set up a website for such a long time, along with trying my hand at podcasts on iTunes and videos on YouTube, and finally I've done something about it.

There are so many things that I enjoy in life, and I share so many of my interests with friends. These include my tastes in music (Twenty One Pilots, My Chemical Romance, Ed Sheeran, Taylor Swift, Justin Bieber and Fall Out Boy), as well as the fascinating world of YouTubers. Dan and Phil would definitely at the top of my list of favourite YouTubers, along with Zoella, Joe and Caspar, and PewDiePie, and some more obscure people. Oli White and his lovely little brother James are also extremely cool and very funny.

My interests are photography, fashion trends, music and bands, exotic birds, reading books in my bedroom, playing games and apps on my iPad, wildlife, cute guinea pigs and other furry pets, tropical fish and gorgeous sunny days, as well as watching movies with friends both at home and in the cinema. Obviously making videos for YouTube is good fun and something else that I love, together with writing my blog and keeping up-to-date with the latest showbiz news.

I enjoy walking and days out, particularly if they involve going to the beach. Lyme Regis, Swanage and Weston Super Mare are all great seaside spots. Bournemouth is a particular favourite of mine, especially the sandy beach in between the two piers, where it is usually quiet and you can park nearby, on the road. TV shows that I like include Sherlock (with Benedict Cumberbatch and Martin Freeman, Friends, Doctor Who and Hank Zipzer, starring Henry Winkler (best known as the Fonz - Heeeey!)