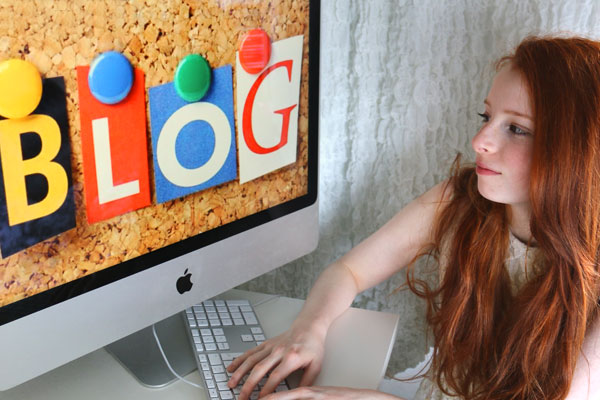 Welcome to my blog for March 2016. This is where I write all about what's going on in my life, any exciting news that I might have, and things that are coming up in the future.

My blogs are archived month by month, so please check out some of my older posts on the Blog Archives, page if you have time, and don't forget to let me know if you have any comments to add yourself. 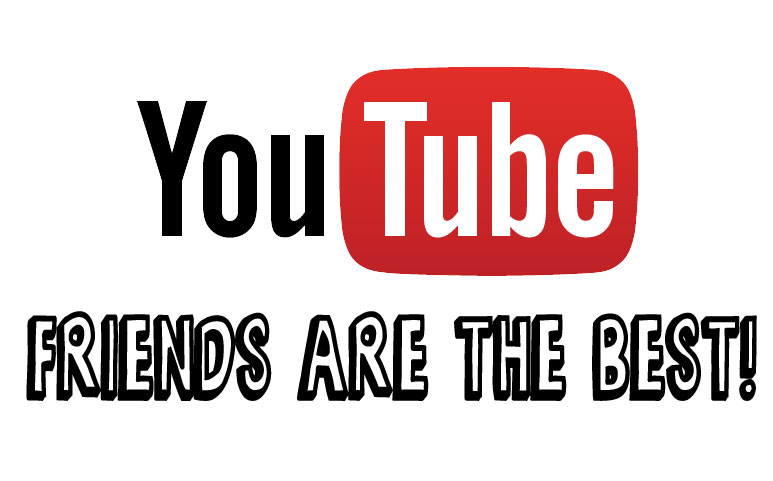 YouTube can seem like such an enormous place, with so many millions of users and videos, and yet on the other hand, it can seem like a really intimate, close-knit community, at least that's what I've found since I've been making videos and YouTube friends. Of course, sometimes you only know the people by their funny username, such as Sevensuper Sisters, Natalie Awesomesauce and GaBlogs Vlogger, but that doesn't matter a bit, it's just nice that they have taken the time to not only watch, but to leave a nice comment as well.

So a big thanks to all of my subscribers, including Cmabery, Princess Gabari, William Boy 65, Tesse Tube (great name!), Aline Santos, Minestar 123, Krazy Barn, BonniesNails 410, Xuan Quynh, PufferFish75, Nim_Namz, Pattie Mail, and everyone else. Sorry if I've missed your name off this list, it doesn't mean that I don't care, far from it. Email me if you want a shout out and I'll happily oblige! Subscribe on YouTube. 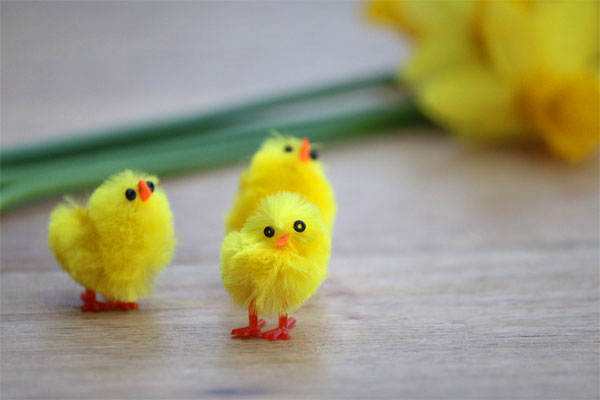 Easter is definitely one of my favourite times of the year. The weather is warming up (kind of), the daffodils are flowering and providing lots of colour in the garden, and best of all, I get two weeks of school! And let's not forget about all of those lovely chocolate Easter Eggs and the lovely family Sunday roast dinner.

I'm a little bit sad that I won't be getting a Cumberbunny this year (chocolate Benedict Cumberbatch Easter Bunny), but they were outrageously expensive, so never mind. I'll be more than happy with a much cheaper Harry Hoppalot bunny instead, and it'll probably taste just as nice, because it's still made of chocolate after all! Happy Easter everyone. 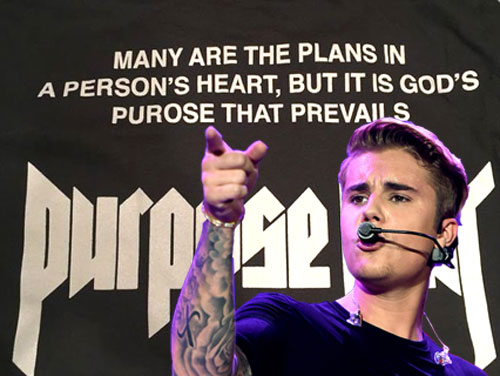 We all know that Justin Bieber is currently on his global Purpose Tour and is slaying the crowds with hit after hit, and so it is no surprise that many of his fans are keen to buy some official merchandise. I know I would!

However, Justin really did have to say 'Sorry' at his latest gig in Seattle, since there was a major spelling mistake on some of the T-shirts that were sold for US$45 each. Purpose was actually spelt as 'purose' without the 'P' in the middle (in the top sentence - 'Many are the plans in a person's heart, but it is God's purose that prevails'.) The Bieber team have announced that they will happily replace any T-shirts with this glaring spelling error. So funny! 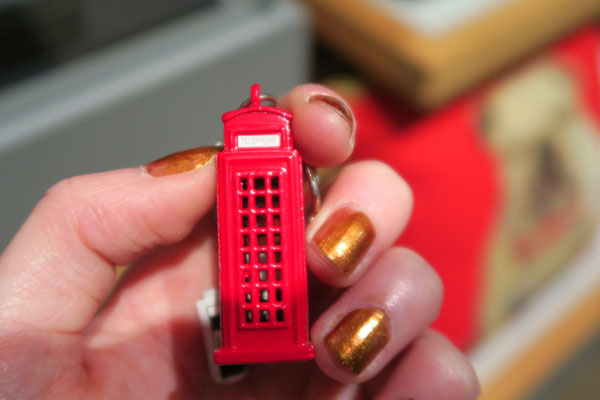 I went to London yesterday, as part of a school trip for history. In total there were around 50 of us and it was all very chaotic. The trip involved an extremely early start at the train station, but thankfully everyone arrived in plenty of time. When we finally got to London's Waterloo station, we headed straight for the underground. I didn't like the enormous escalators much, and it was all a bit crowded, so I was pleased when we eventually arrived at the Imperial War Museum.

The museum was fine and there were some interesting bits, like the war medals, the old photographs (I'm sure Brooklyn Beckham would have approved of them being black and white!) and of course, the bright-blue raspberry-flavoured Slush Puppies in the cafe! Then we went on a boat trip down the River Thames, passing by Big Ben, the Houses of Parliament, the London Eye, the Tower of London, and Shrek's Adventure. I'm not sure exactly what Shrek's Adventure is, but it looked fun. Shame we didn't have time to go there as well.

What I really wanted to do in London was take a photograph of a nice, bright red phone box for my Instagram accounts (@nilipod and @idknia ), but I couldn't find one anywhere!!! I looked and looked, although most of the time was either spend in the museum, on the boat trip or travelling on the tube trains really. So I had to make do with this tiny toy phone box for sale in the museum's gift shop. Never mind, there is always next time!

Some of my photos of London: 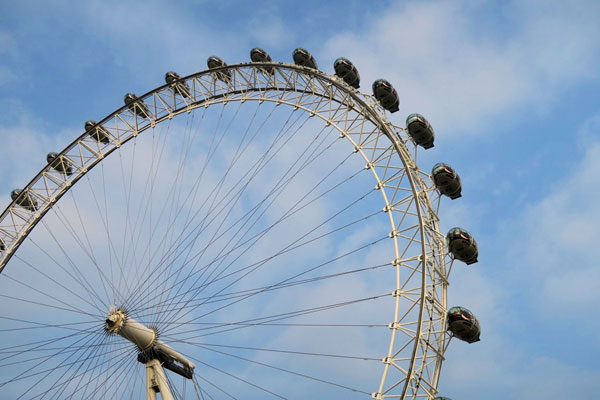 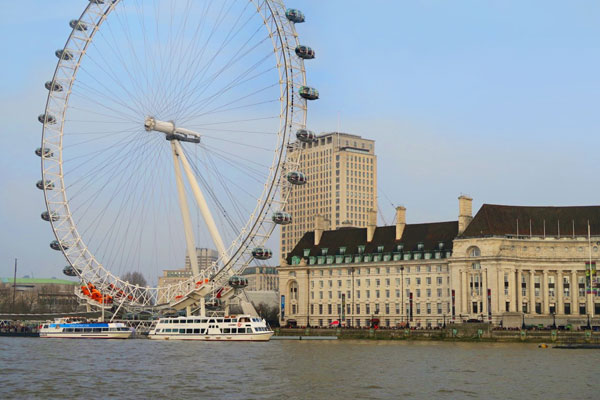 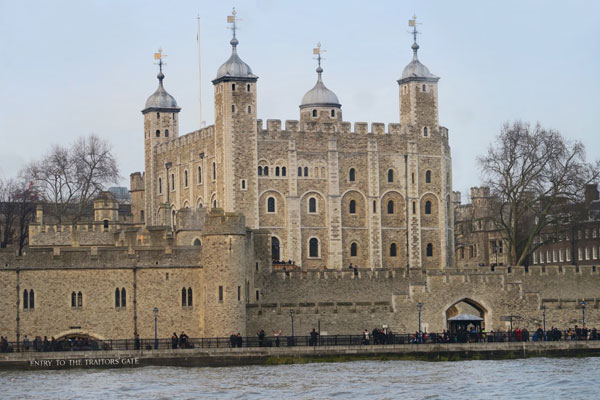 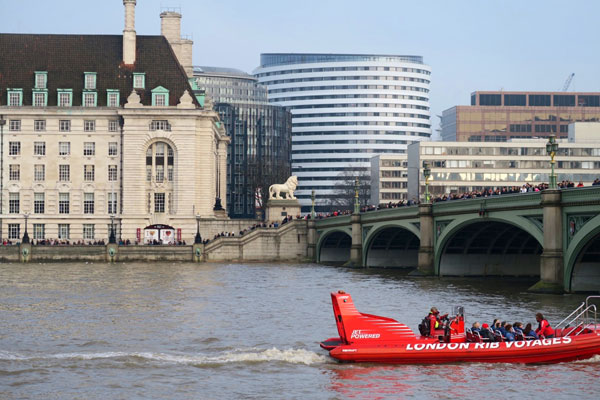 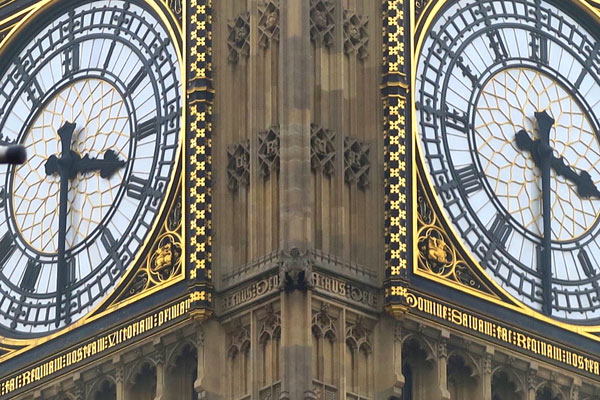 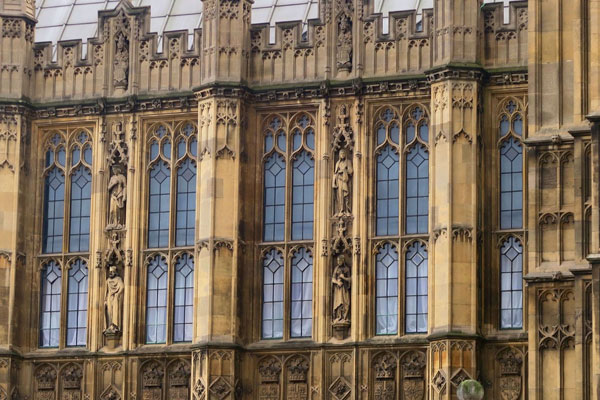 
The Dan and Phil Competition Winners

I always found it amazing that so many people listened to the NiliPOD podcast, and when we recently held the big Dan and Phil calendar competition, it was just incredible that the winner came from the USA. Philip listened to all four of the special competition podcasts and was the name that I drew from the Big Bag of Random.

He has been nice enough to email a picture of him proudly holding up the calendar when it arrived the other day, but what is even nicer is that he actually gave it to his friend Lida, who is another big Phan fan! Congratulations Philip and Lida, and keep your eyes peeled for more Dan and Phil competitions, they're on the way soon... 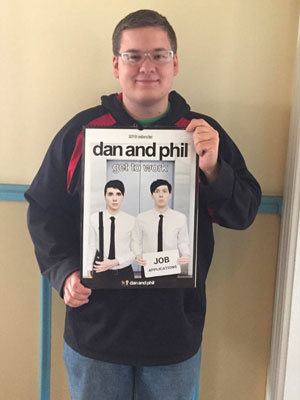 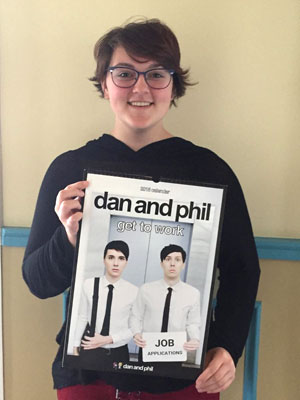 
Is This the Most Ridiculous Thing Ever?! 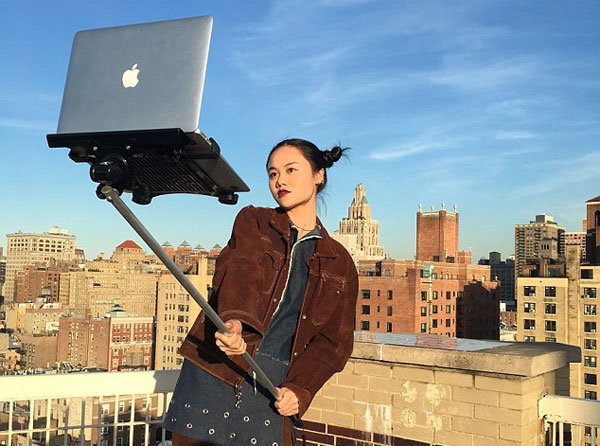 Selfie sticks have been and gone, and while they were a bit annoying, they were kind of funny and clever, but what bright spark thought that a selfie stick for an Apple MacBook laptop would be a good idea? If it was April Fool's Day I wouldn't believe this, but apparently some artists in New York recently invented this and so they've taken photos of them taking MacBook selfies to see what people think of it.

Well, I wonder if this prototype will ever make it into production, or maybe even make an appearance on Dragon's Den? One thing's for sure, they've certainly got themselves a lot of publicity this week and stirred up plenty of interest, so surely it's only a matter of time. I don't think I'll be getting one though. 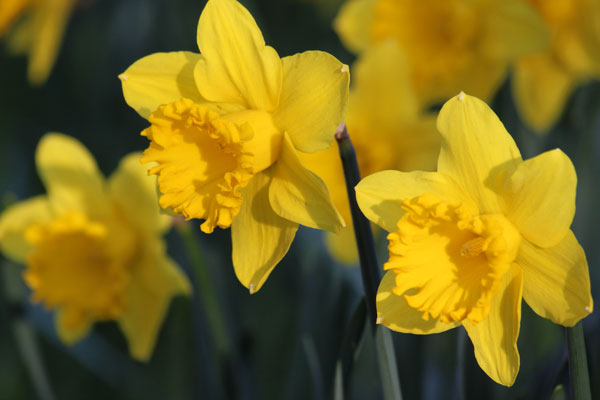 This week I saw a weatherman announce on the TV that spring has finally arrived, and then in the next breath, he said that March was going to be bitterly cold with lots and lots of snow on the way. Well, it wasn't a white Christmas this year, but perhaps it will be a white Easter instead!

This year, Easter Sunday falls on March 27th and this is also the day when clocks are put forward an hour. It will obviously be great to have lighter evenings once again, although I'm pretty rubbish at getting up in the mornings anyway and so the fact that it will be darker definitely won't help much. I expect that a few nice Easter eggs will more than make up for some gloomy school mornings though.