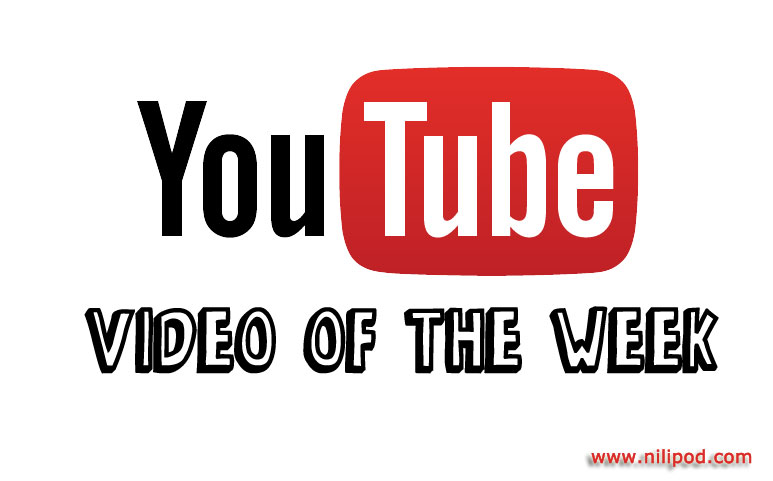 Some people absolutely love this, while others think it's a bit mean. This rather strange looking cat is a little freaked out when it's owner plays a trick on it.

The ugly hairless cat starts speaking and saying 'No no no!' when it is owner dresses up as a wolf and crawls along the floor towards it.

The video has just under 5 million views.

Here's some of the YouTube comments. These are all genuine, so draw your own conclusions:

WOODROE DUCKSWORTHY said: He looked like Dobby from Harry potter

[Dobby voice]
Dobby has no master. Dobby is a free elf!

LARS T said: That is the most ugly cat I've seen in my life.
Yep.

SARAH L MINECRAFTSTUFF said: This is the most beautiful thing I have ever seen.
Pardon?

MILES AND LATIFI: Now when he makes that noise put your face in his ass and let him spray pee on you
What?

SHAZZKA said: With all due respect, that cat looks like a walking ball bag
If you say so Shazzka.

And then 17 year old SAMURAI KAI from Canada replied to Shazzka and said: Not hairy enough.
Mmmmm. Lovely, thanks for that Samurai Kai.