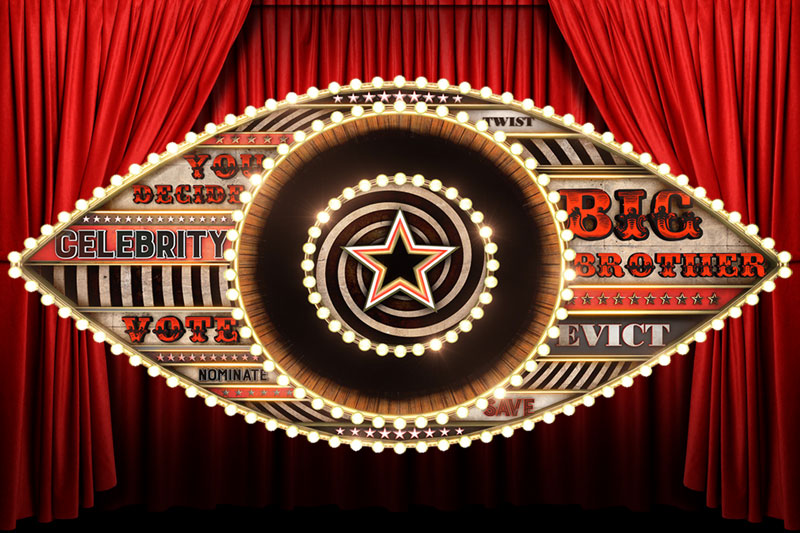 They are paying some of these so-called celebrities massive amounts of money to be on the show, but I'm not really sure that they are worth it, so I think it is time to play a game of Celebrity or Nobody.

I'll read out the names of the contestants and Liv, you have to tell me if you've ever heard of them, to decide if they are an A-Lister or a Z-Lister. Here goes...

Kristina Rihanoff
Another blonde bombshell, but Kristina is from Strictly Come Dancing

Danniella Westbrook
Former Eastenders star who has some of her nose missing, because she's snorted so much cocaine

David Gest
A peculiar American man who was married to Liza Minnelli and is being paid £600,000 to appear on Big Brother

Christopher Maloney
A finalist from the X Factor

Stephanie Davis
A gorgeous actress who got sacked from Hollyoaks


Thanks Liv. So I think that proves they should probably drop the word Celebrity and just call it Big Brother, because it is pretty much full of nobodies and has-beens. Never mind.