Review of Zoolander 2 with Ben Stiller and Owen Wilson (Certificate: 12A) 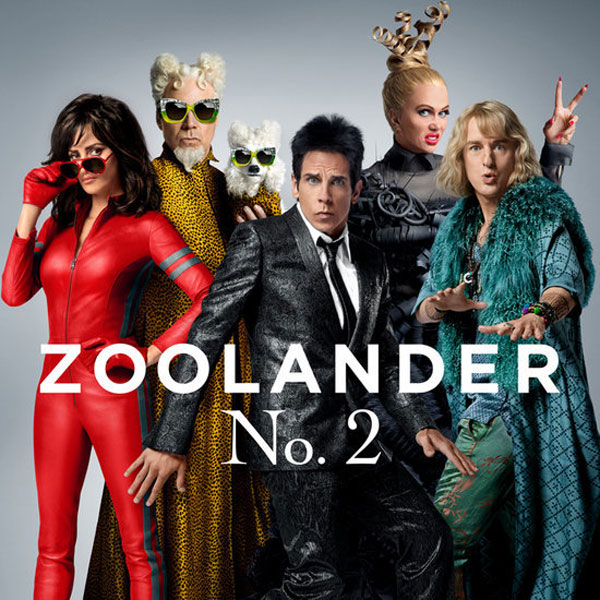 When the first Zoolander film was released in 2001, it quickly become something of a cult classic. Revolving around the lives of self-obsessed supermodel men Ben Stiller (who plays Derek Zoolander) and Owen Wilson (who plays Hansel McDonald), Zoolander is a bit of a 'Marmite' film - and by that I mean that you'll either love it or hate it. I certainly didn't love the original when I saw it recently.

Rumours of this aptly named sequel, Zoolander 2, have been circulating for many years, and now, finally the film is out and being screened in the cinemas, but is it worth the price of the movie tickets? Well, that depends if you are a fan of the first film really, because it is very much the same kind of thing. Will Ferrell also stars once more as fashion mogul Jacobim Mugatu, and he certainly brings along some much-needed laughs.

To be honest though, the film does take quite a long time to get going, and it really is the long list of cameo roles and other Hollywood A-listers that keeps things on track and interesting. These stars include names such as Anna Wintour, Ariana Grande, Benedict Cumberbatch, Billy Zane, Jourdan Dunn, Justin Bieber, Katy Perry, Kiefer Sutherland, Lewis Hamilton, MC Hammer, Mika, Naomi Campbell, Skrillex, Sting, Susan Boyle (SuBo) and Susan Sarandon. Of note, Penelope Cruz and Kristen Wiig also star in the film.