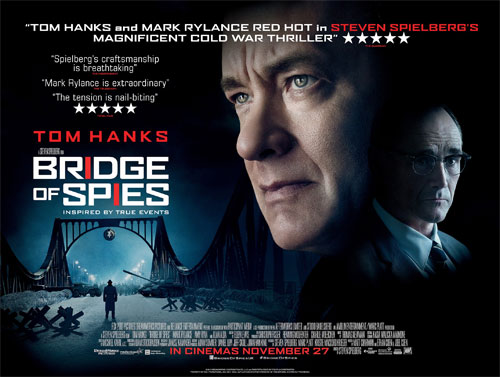 It is been a while since we talked about the movies, so we thought we'd have a chat about what is going on in the world of films.

At the moment, Star Wars is continuing to dominate the movie charts and break box office records, taking over £100 million in its first month. Impressive work Disney.

Bridge of Spies - with Tom Hanks 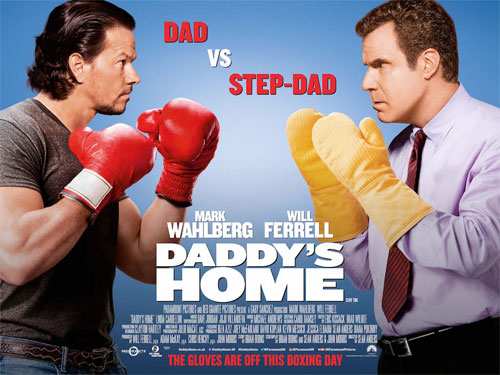 Daddy's Home - with Will Ferrell and Mark Wahlberg. Looks a bit stupid that one.

Room - about a woman who is locked in a room for seven years. Sounds riveting, doesn't it?! Not.

The Hateful Eight - by Quentin Tarantino, with Samuel L. Jackson in the Old West. Definitely going to be a bit violent that one.

The Revenant - with Leonardo DiCaprio, this is the big one at the moment, tipped to win lots of Oscars.

So, that is a quick taster of what is out at the moment, but what about next week and next month. Yes, what can we expect Nia?

Good question Liv. We can expect some huge Hollywood blockbusters, like: 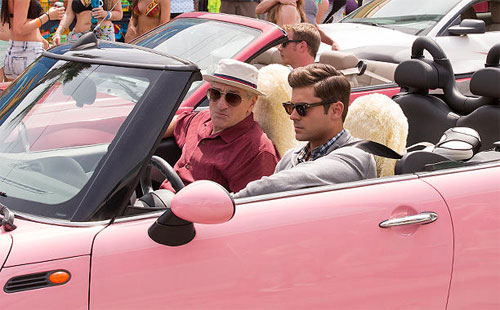 Hail Caesar with the gorgeous Channing Tatum and Scarlett Johansson

Zoolander 2 with Ben Stiller, Benedict Cumberbatch and so many more big stars.

Wow, lots of massive movies on the way then Nia. Phew, what a lot.

And it was such sad news about Alan Rickman dying, off of Harry Potter, he played Severus Snape.

But of course, he lives on with his movies and we'll all be able to enjoy him again soon in the upcoming film 'Alice Through the Looking Glass'.

Alan Rickman stars in this as the voice of the Blue Caterpillar, along with Johnny Depp as the Mad Hatter, Anne Hathaway as the White Queen, and Helena Bonham Carter as the Red Queen. Sounds fab.

Yes, and Stephen Fry is the Cheshire Cat. Love watching him on QI.

Shame he's leaving. It won't be the same with Sandi Toksvig.