This was our very first attempt at movie reviews, which basically consisted of just reading out what some of the latest film releases are, and explaining what they are about. 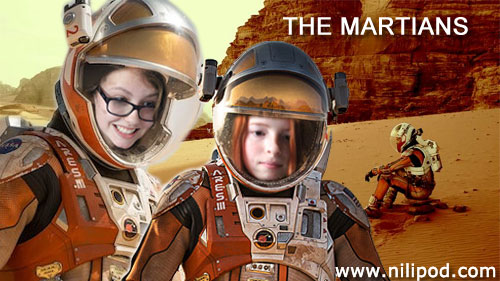 For this week, we picked out those films that tickled our fancy the most, and our pick of the week would definitely be the second installment of the Maze Runner, although we suspect that the book is a better interpretation of the story.

We haven't seen it yet, but we'll be sure to let you know our thoughts when we have.

Maze Runner: The Scorch Trials
This is the sequel to the 2014 sci-fi movie blockbuster, which was where people got lost in the maze at Longleat with hilarious consequences.

Everest
Survival drama about climbers stranded on a big mountain... not sure which one though. I think it was Ben Nevis.

The Intern
Rather dull looking comedy with Robert De Niro who is a very, very old intern for a fashion website.

The Martian
Science fiction drama about a super hunky, hot astronaut who gets stranded on Mars, where he becomes a potato farmer. Starring the lovely Matt Damon, Matt Damon. The Ellen DeGeneres spoof of this was amazing, so funny and really worth watching.