Well, it's not long since it was Valentine's Day and there's certainly a lot of love and romance going around in the world of celebrities, what with Katy Perry hooking up with Orlando Bloom, and Cheryl Fernandez-Versini getting it on with Liam Payne (off of One Direction). 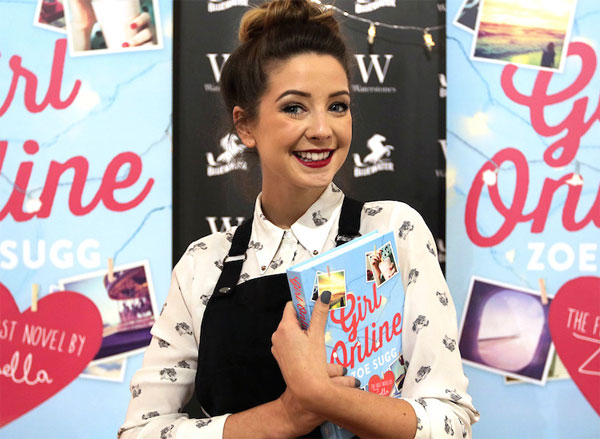 World-famous blogger and beauty vlogger on YouTube, Zoella is also known for being a very successful author. Her first book 'Girl Online' is now the most popular book amongst teenage school girls, beating romance novels, even though Zoella has been quite open about having help from a ghost writer with this book.

There are still rumours buzzing around that Hollywood want to turn Girl Online into a blockbuster movie - here's hoping.

Dermot O'Leary Back on the X Factor? 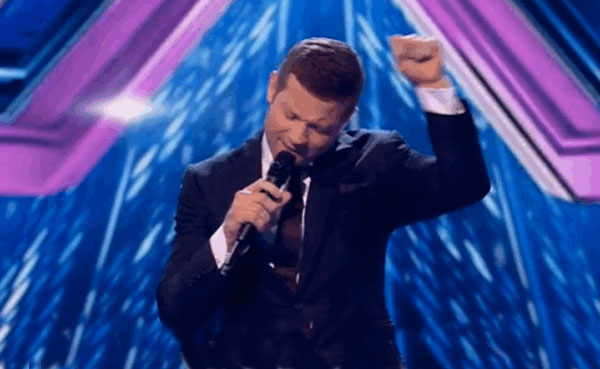 It looks like Dermot O'Leary might soon be eating his words after recently publicly saying that the X Factor should take a break, as it is rumoured he is negotiating a very sizeable deal to return to the X Factor show on ITV as its Saturday night host.

For past years, Dermot is believed to have been paid a whopping £1 million per season (good work if you can get it!), and it looks like this deal will be even more money for the wealthy television presenter. 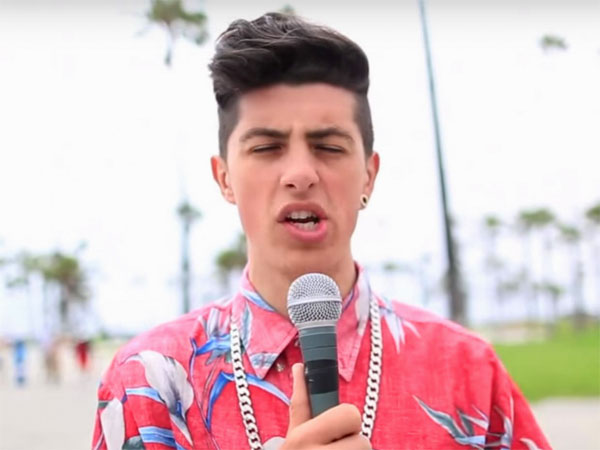 Controversial YouTube star Sam Pepper has decided that he is going to quit YouTube, much to the disappointment of his two million subscribers.

Some of Sam's most popular and most talked-about YouTube videos have included the 'Fake Hand Ass Pinch' and 'How to Make Out With Strangers', as well as the rather disturbing 'Killing Best Friend Prank'. But has Sam Pepper really quit YouTube, or is this yet another bad-taste prank that's not really very funny at all?

Jeremy Clarkson and the Top Gear Gang in Barbados 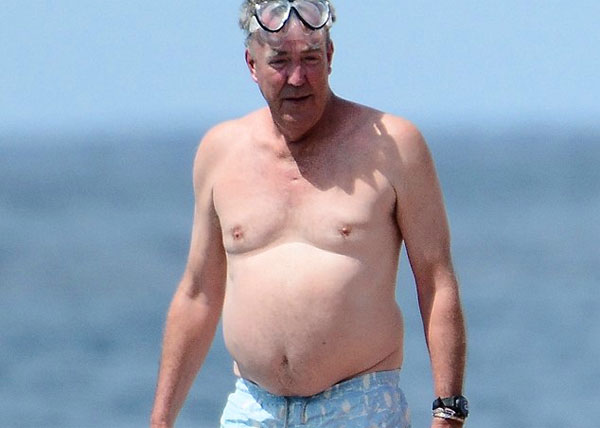 Jeremy Clarkson and his former Top Gear friends, James May and Richard 'Hamster' Hammond, have been spotted filming in Barbados for their new Amazon Prime car show.

The petrol-head guys were seen larking around in the sea with big boy's toys, including water rocket shoes and jet skis, although it was Jeremy's big belly that stole the show. In the meantime, Chris Evans and Matt LeBlanc were busy filming for BBC2's new Top Gear show in wet and windy Blackpool. 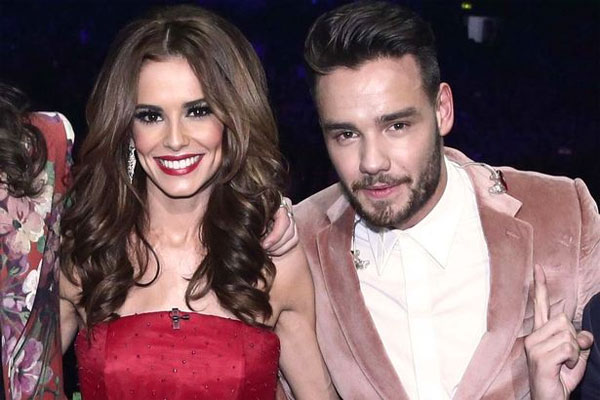 Although it's no secret that Cheryl has split from her husband Jean-Bernard, nobody suspected that she had fallen into the arms of another so quickly, let alone that this mystery man would be none other than One Direction star and heartthrob Liam Payne. The pair almost sent Twitter into meltdown the other day when Liam changed his actual profile picture to a shirtless photo of him and new girlfriend Cheryl (now Cheryl Cole or Tweedy?) However, fans of Liam's weren't too impressed by his rather unsubtle photo announcement and so the couple have gone into hiding, although they were spotted shopping for groceries together in a Tesco supermarket at midnight the following day. It is believed that this hot showbiz couple began their romance at the X Factor Christmas final in December. 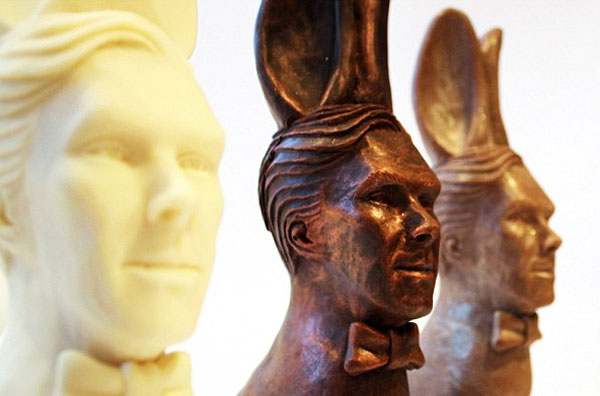 A Brighton based chocolatier (chocolatician.com) has just announced that this year for Easter, they will be selling their very own creation, the Chocolate Cumberbunny.

A unique cross between the Easter Bunny and Sherlock star Benedict Cumberbatch, this very unusual edible treat comes with several finishes, including a bronze dusting and a 22-carat (or should that be carrot?!) gold bow tie. But before you get too excited about owning your very own Cumberbunny, you'll need to fork out £50 for this choccy rabbit. 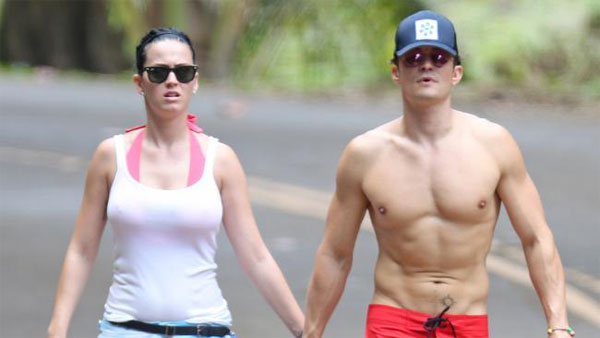 Romance is certainly in the air, since Katy Perry and Orlando Bloom have just been spotted enjoying a relaxing break together on the tropical island of Maui, Hawaii. The 'I Kissed A Girl And I Liked It' pop star Katy and Pirates of the Caribbean actor Orlando were clearly loved up, being photographed gazing into each other's eyes and holding hands. Katy is believed to be worth more than US$250 million, while Orlando has a mere US$35 million to his name. The twosome were first seen flirting at the Golden Globes in January, so perhaps that is where they met. 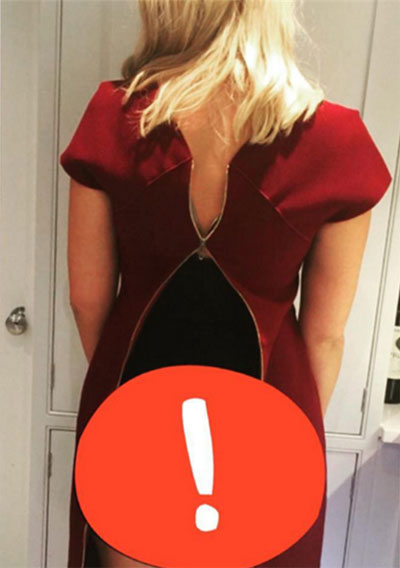 ITV This Morning presenter Holly Willoughby recently had the pleasure of attending a function at Number 10 Downing Street, the official residence of the Prime Minister, David Cameron. Holly decided to wear a slinky red dress to the political party, but unfortunately suffered a very serious wardrobe malfunction after she popped to the toilet.

The long zip at the back of her dress split wide open in a dramatic fashion when she quickly rose from the loo, revealing her black underwear to the world. Luckily she was able to get her Celebrity Juice TV producer husband to fetch her coat and so Holly spent the rest of the evening sweltering as she walked around in her heavy winter coat. She did see the funny side of her predicament though and was quick to post a bum selfie with the amusing caption 'Oops... Why does this always happen to me and at No. 10 too!'.

Adele and Her Upside-Down Face 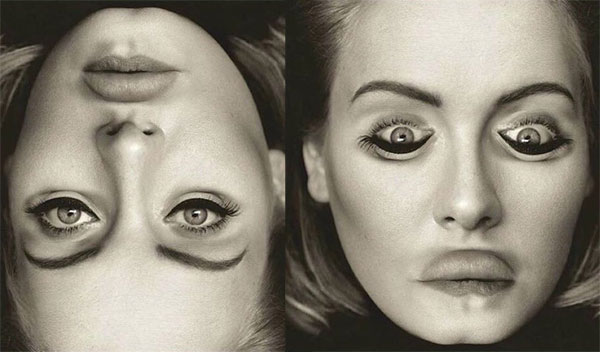 This rather peculiar image of Adele is certainly a funny one and it quickly went viral the other day. Basically, when you look at her upside-down face, it all looks perfectly normal, but when you turn the face round the right way, Adele looks like she belongs on a freak show. The clever creator of this rather confusing upside-down photo illusion has simply turned her eyes and lips around the right way, meaning that they are the wrong way round when it is up the right way - I'm sure you get what I mean!