April Fools' Day has been and gone, and yet again the newspapers were at it, trying to prank the unsuspecting members of the public with their silly hoax stories.

Also in the news this week, Adele has taken another very funny selfie at one of her concerts, James Corden stole Jennifer Lopez's mobile phone and sent a suggestive text to Leo DiCaprio, and Victoria Beckham posted a picture on her Instagram account with her leg in the air. A fairly typical week then by all accounts, really. 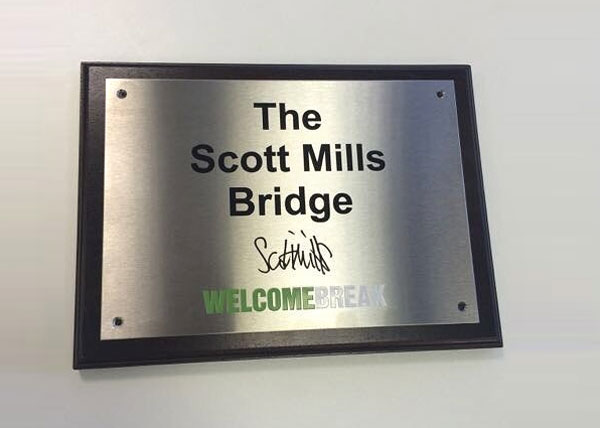 I love listening to the Scott Mills show on Radio 1 and it seems that the whole country was excited last week, when Chris Stark unveiled a new tourist attraction on the M3 motorway. Obviously I am talking about the newly named Scott Mills Bridge at the Fleet Service Station. I have yet to see the bridge and its plaque in person, but I have ready the amazing reviews on TripAdvisor and Google Maps, and here are some of my favourites:

Were You Fooled by the April Fools?! 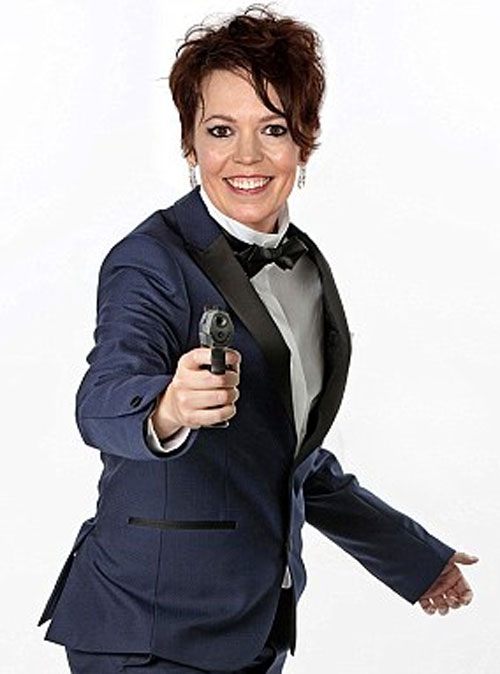 Well, April Fools' Day has been and gone, and once again those pesky newspapers were out to get us with their daft practical jokes and silly stories, as they do every year. For many readers, this is the highlight of their year, trying to spot the real stories from the made-up ones!

This year, there were hoax news articles about Olivia Coleman (off of ITV's Broadchurch with David Tennant) becoming the first ever female James Bond (007), while it was also reported that Britain's Got Talent would have a trap door on stage that the judges could use for really rubbish auditions.

There was even an article about a London cafe selling water from the River Thames for £6.75 a glass, and that London mayor Boris Johnson was going to push through plans for his very own hoverboard service, called Boris Boards. 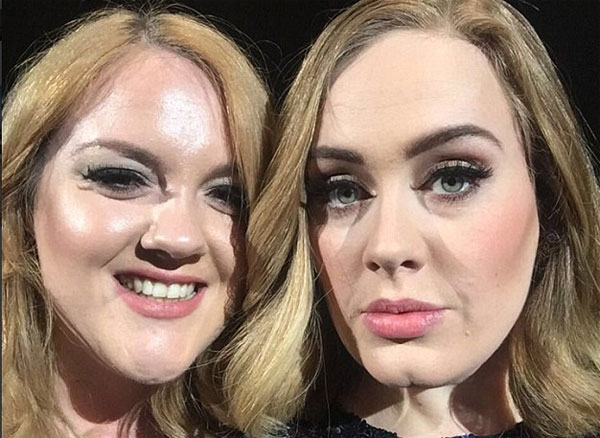 We all know by now that Adele seems to enjoy taking selfies with her fans, and at her recent concert in Birmingham, the superstar 'Hello' singer spotted lookalike Emily Bamforth in the crowd.

So she persuaded Emily to come onto the stage and the lookalike fan posed for some very funny photos, with Adele taking the snaps on her new friend's phone while the crowd cheered and laughed. 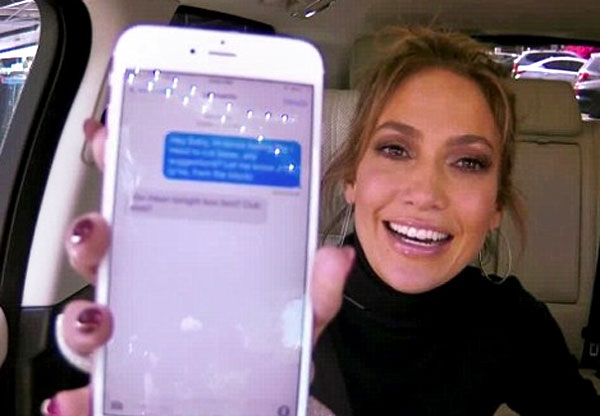 It is great that James Corden is continuing to go down so well in the USA with his popular Late Late Show, which has become known for its funny carpool karaoke feature with celebrities.

In his latest edition with pop star / actress Jennifer Lopez, James managed to persuade J-Lo to show him her very impressive phone contact list of celebs, which included the likes of Bradley Cooper, Fergie (off of the Black Eyed Peas) and Dwayne 'The Rock' Johnson. Before she knew what was happening, James had sent a rather saucy text to her friend Leonardo DiCaprio, and when Leo replied moments later, J-Lo was rather embarrassed to say the least! 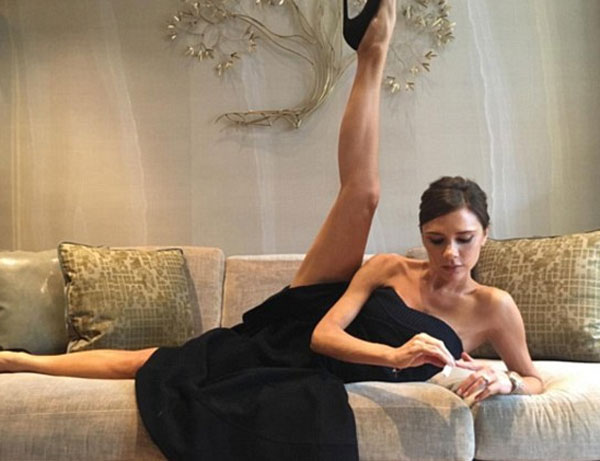 Mum of Brooklyn, Romeo Romeo, Cruz and Harper, Victoria Beckham recently posted a rather peculiar picture of her lying on the sofa whilst doing her nails, with one of her legs up in the air. The picture was simply captioned: 'Ballet classes are paying off'.