The top news stories this week include a variety of headlines, ranging from social media news in the form of viral Instagram and Facebook posts, to the good old British weather.

Famous YouTubers Alfie Deyes and Zoe Sugg made headlines in the Daily Mail, amongst other newspapers, claiming that they miss their privacy, while Chris Evans doesn't seem to be doing a very good job at filming for the new BBC series of Top Gear. Things have got so bad that he's even cancelled his latest series of TFI Friday on Channel 4. 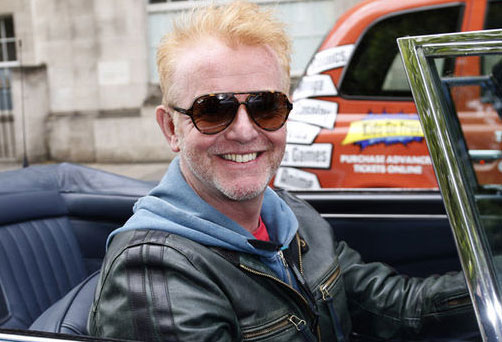 The new Top Gear series is in crisis, because Chris Evans finds it difficult to drive, speak and breathe at the same time. Bring back Jeremy Clarkson, Richard Hammond and James May then BBC. They could manage it.

X Factor Winner Has Flop Factor
X Factor winner Louisa Johnson was a bit of a flop this Christmas and her single 'Forever Young' didn't do very well at all, only briefly making the top ten when it peaked at number nine. The actual show got the worst ratings in its history and was constantly being 'beaten' by Strictly Come Dancing in the ratings war between these two shows, much to Simon Cowell's dismay. The future of the X Factor certainly looks like it is up in the air. Perhaps it would be best to take a year off Simon, and then come back with a revamped show next year.

Tom Daley Cooks Up a Storm 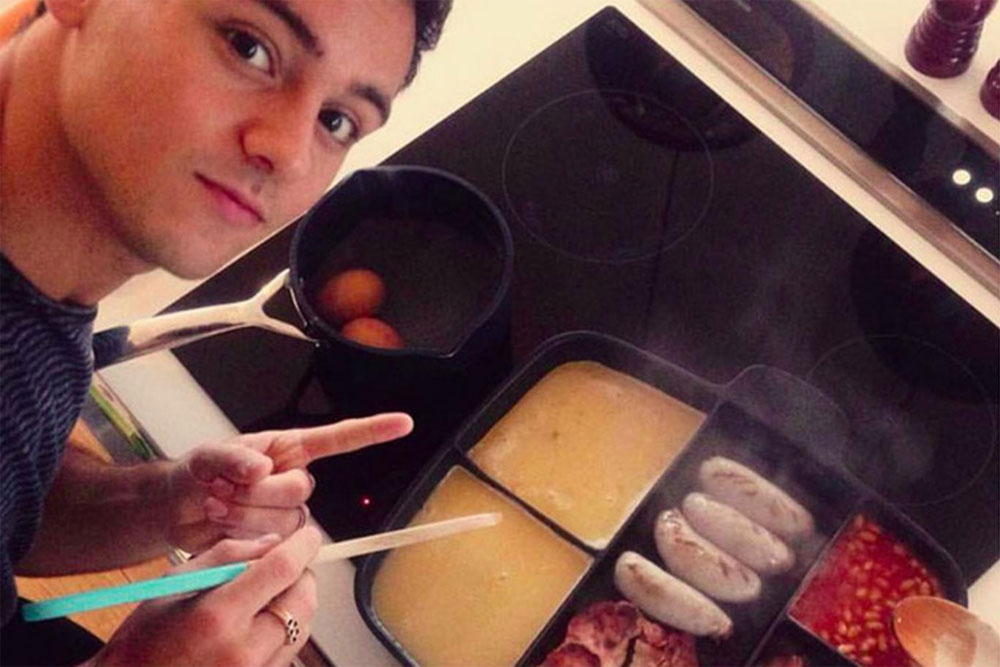 Tom Daley cooked a fried breakfast with an amazing frying pan that had compartments. People went crazy about the frying pan when Tom posted the picture on his extremely popular Instagram account, with the caption 'Sunday morning full English breakfast for the American'. However, nobody seemed at all interested in Tom Daley's cooking skills, that is, except for his fiancee Dustin Lance, who posted the finished plated-up breakfast on his own, rather less popular Instagram account.