Here's some more festive stories to make you feel warm and happy at this very seasonal time of the year. Have you finished your shopping yet?! 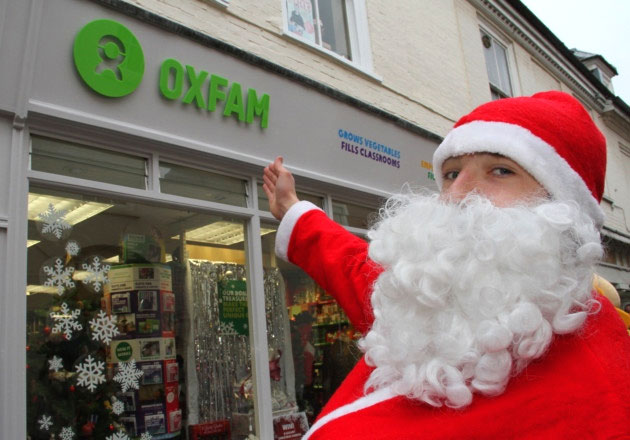 We all know that Christmas is a time for giving, but how many of us actually donate something to charities at this time of the year. Hospital charities, Oxfam and Christian Aid are all requesting children's presents, as well as the Great Ormond Street Hospital Charity. Other suggested charities looking for some festive support include Unicef, the Trussell Trust and the Salvation Army.

THE XMAS METEORITE
Some 50 years ago on Christmas Eve, there was great excitement in the tiny village of Barwell, in Leicestershire, when a large meteorite crashed down and surprised the locals. The tiny fragments of space meteorite scattered around the gardens and streets, and even crashed through car windscreens. This event resulted in an enormous meteorite hunt the following day (December 25th), with some of those fragments collected being worth thousands of pounds today.

THE INTERNET EFFECT ON CHRISTMAS 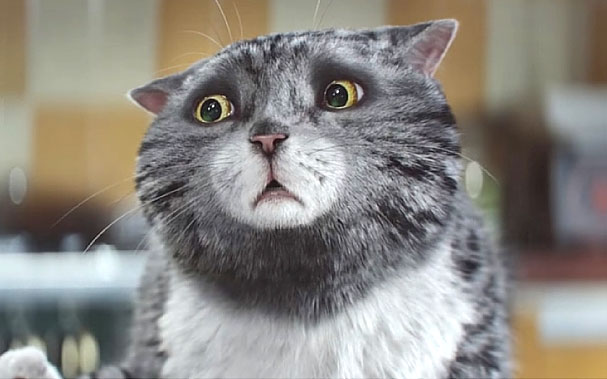 Commercials are big business at Christmas time, and with the possibility of going viral on YouTube, the budgets for these advertisements are soaring into the millions. John Lewis is always a favourite family advert, while this year, other popular commercials include Aldi (the John Lewis 'Man on the Moon' parody), Sainsbury's (with Mog the cat), Marks and Spencers, Lidls, Littlewoods, Debenhams, Asda and Argos, amongst others.

WHO INVENTED CHRISTMAS ANYWAY?
Although Christmas has its roots as a religious celebration to remember the birth of the baby Jesus, many people believe that it was historically the Golden State of California that has been responsible for transforming this annual holiday event into a Santa Claus fest of goodwill and cheer, the world over. And they don't even get much snow out there in sunny California, don't that?