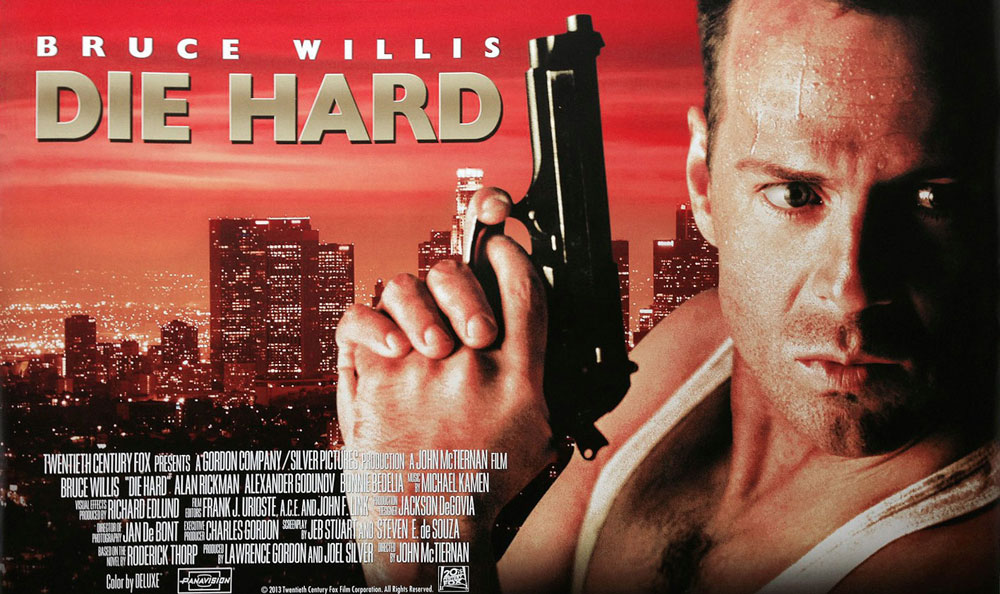 Soppy Christmas films with Santa Claus and his reindeer are always great at this time of the year, but sometimes it is just nice to watch a film that is not too mushie or sickly sweet.

And so with that in mind, we've come up with a list of alternative Christmas films that are just a bit different. They're all set at Christmas time, but they are not exactly what you could call festive movies for all the family to watch and enjoy.

There is some brilliant films on here, some of our favourites.

And our number 10 is:
The Family Stone
A gentle comedy starring Sarah Jessica Parker and a host of other stars, including Diane Keaton.

Making a strong entry at number 9 is:
About a Boy
With Hugh Grant and a very young Nicholas Hoult, who accidentally kills a duck in a comedy way, when he throws it a stale loaf of bread

An exciting number 8, be sure to watch:
Die Hard
On Christmas Eve, Detective John McLane (played by Bruce Willis) gets involved in a terrorist attack by Alan Rickman, you know, the one who played Severus Snape in Harry Potter.

Something funny and silly, this week's number 7 is:
Trading Places
Eddie Murphy stars in this classic comedy, as well as Jamie Lee Curtis.

A soppy number 6, it is:
Sleepless in Seattle
A super romantic comedy with Meg Ryan and Tom Hanks, who lives in Seattle and just can't get to sleep.

And we have a funny number five:
Bridget Jones' Diary
Such a funny film and a favourite of Jennifer Lawrence, starring Renee Zellweger as Bridget.

It is certainly a white Christmas in our number 4:
The Chronicles of Narnia, The Lion, The Witch and the Wardrobe
This is perfect for children, with lots of snow and a cranky witch.

So now we're into the top three, and our number three is:
The Holiday
Quite a long film this, but so lovely. Basically, it is a house swap with Cameron Diaz in Los Angeles, and Kate Winslet in Surrey. There is lots of snow and romance in this one, and it also stars Jude Law and Jack Black.

It is getting exciting now. What will be our number 1 alternative Christmas movie? Well, our number two is:
Edward Scissorhands
Johnny Depp has scissors for hands, which get in the way when decorating the Christmas tree, but they are good for trimming the hedge though.

And the top alternative Christmas film that you simply must watch this year is our number one:
Gremlins
A classic comedy horror movie set at Christmas time, where cute cuddly creatures turn into Gremlin monsters if you feed them after midnight, but remember, don't get them wet. Have you seen it Liv?

And don't forget, we'll be putting this list onto our website shortly, along with lots of other really good recommendations, so look out for that.

Other Alternative Christmas Films Worth a Mention