View our Blog Archives page for old posts. These are archived month by month, and are definitely worth a read. 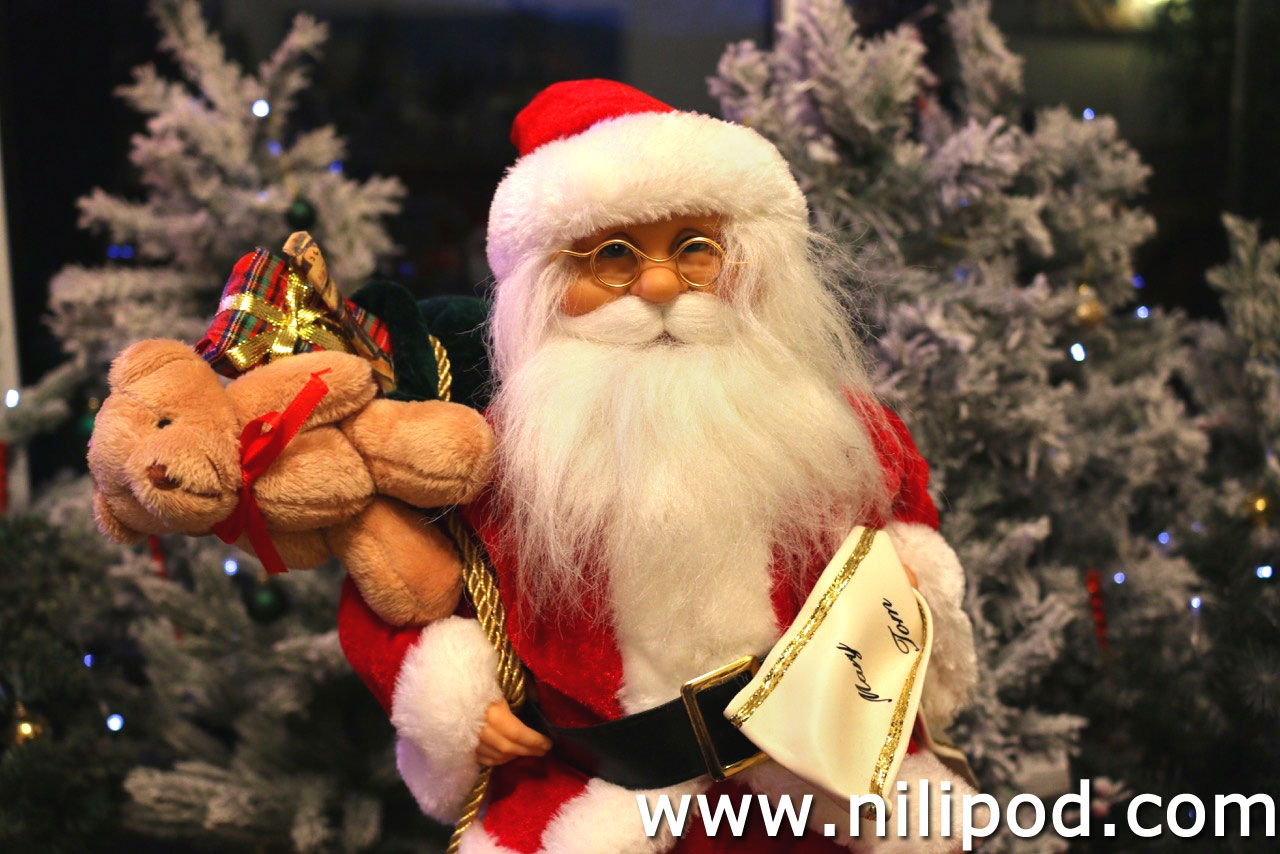 So Christmas is officially over and now we're both really sad, but we'll just have to wait another 364 days I guess. Oh well. ..

Anyway, it's now the time in between Christmas and New Year's that we like to call the 'Crimbo Limbo'. So Liv and I were wondering if any of you have made New Year's resolutions yet. I prefer to only make one, as a huge list is quite hard to keep track of in my opinion. I'm really looking forward to 2016, but where are the flying cars? Can't see them anywhere.


'Tis the Time for Christmas Villages 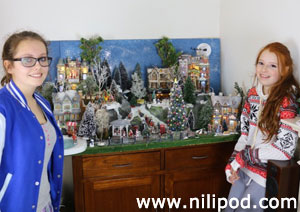 Well, it certainly feels extra-Christmassy when you have a Christmas Village set up! We both had great fun laying out our village this week, and you should hopefully expect a video up soon. It has some great features like a very over-crowded pond that Liv had set up, and we both got very attached to some life stories that we made up whilst laying the figurines out in different scenes.

We don't know about you, but does any one else set up a yearly Christmas Village, or is it just us? Please tell us in the forum, which funnily enough can be found on the forum page. We'd love to know what you're up to yourselves. Have you got your tree up yet?! 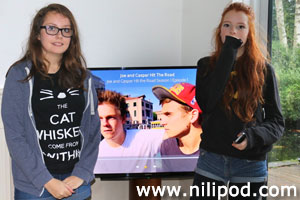 We have been patiently waiting to watch the film that best bud YouTubers Joe Sugg (Zoella's brother - ThatcherJoe) and Caspar Lee made. It is called 'Joe and Caspar Hit the Road' and is basically a seven-day long road trip in a brown VW campervan.

We finally watched it the other day, through Amazon Prime. It was £9.99 and worth every penny, because we will be watching it again and again for sure. Basically, they drive around Europe, doing silly stuff and trying to earn a bit of money, so that they can buy food and petrol. What really surprised us is that they had a proper film crew and obviously a reasonable budget, as it was made by BBC WorldWide. Hopefully they'll have a follow-up film next year, maybe 'Down Under' in Australia or something fun like that. Let us know if you've seen it. We'll be reviewing it properly soon on the podcast, so it would be great to hear from you beforehand.


Who's Feeling Christmassy? Dan and Phil Are! 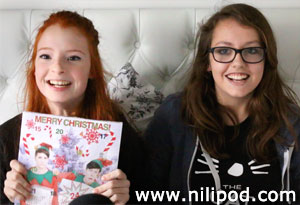 Well, we certainly are. We've both got the amazing Dan and Phil advent calendars and today is the day when we can start opening them. Has anyone else managed to get hold of one?

They sold out on the Dan and Phil shop really quickly (they were £4.99) and so people have been selling them on eBay for ridiculous amounts of money. One has just sold for around £30. Our advent calendars were presents from the producers of the podcast, kind of, so thanks for that producers. Can't wait to try their chocolates - they probably taste like a piece of heaven.